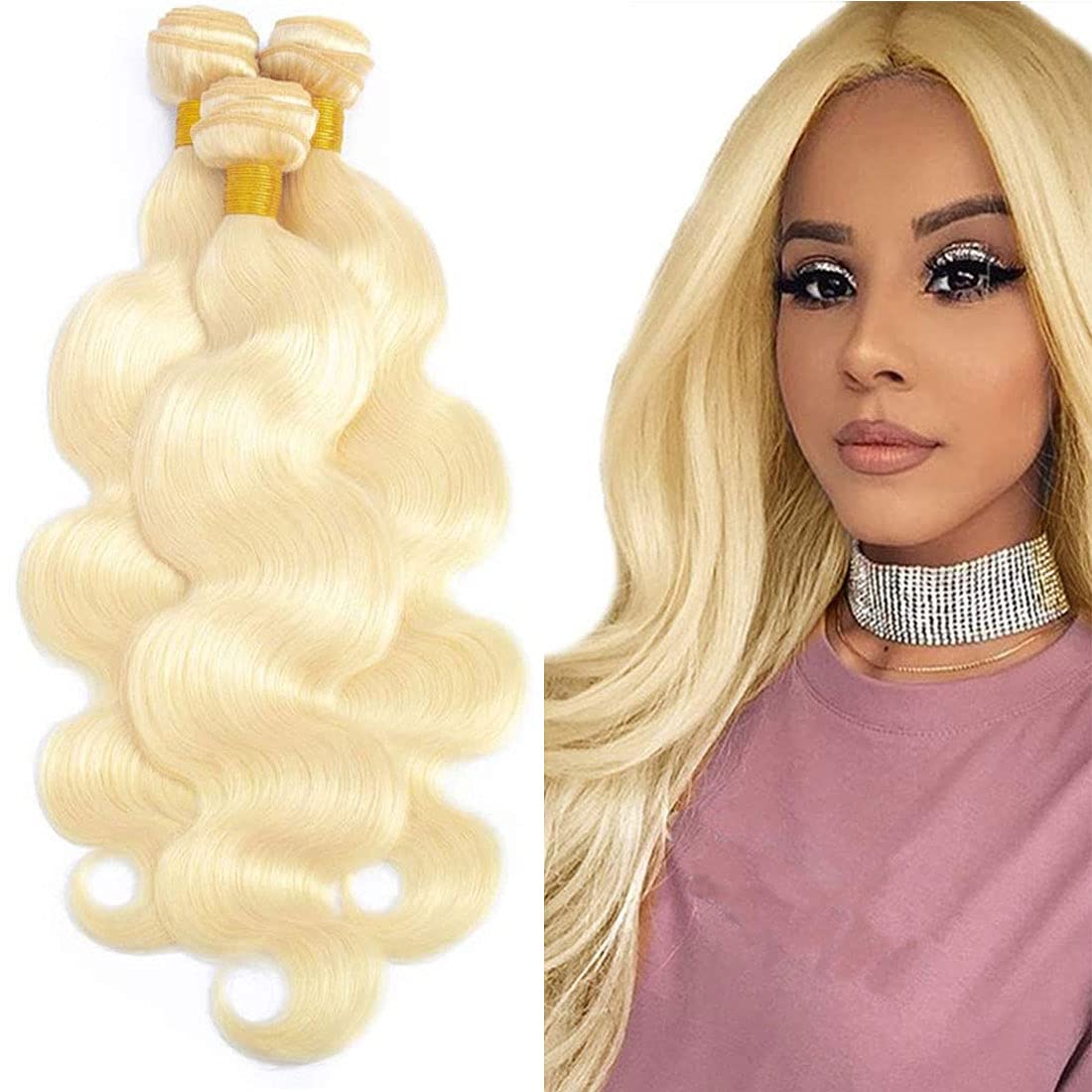 Let There Be Funk