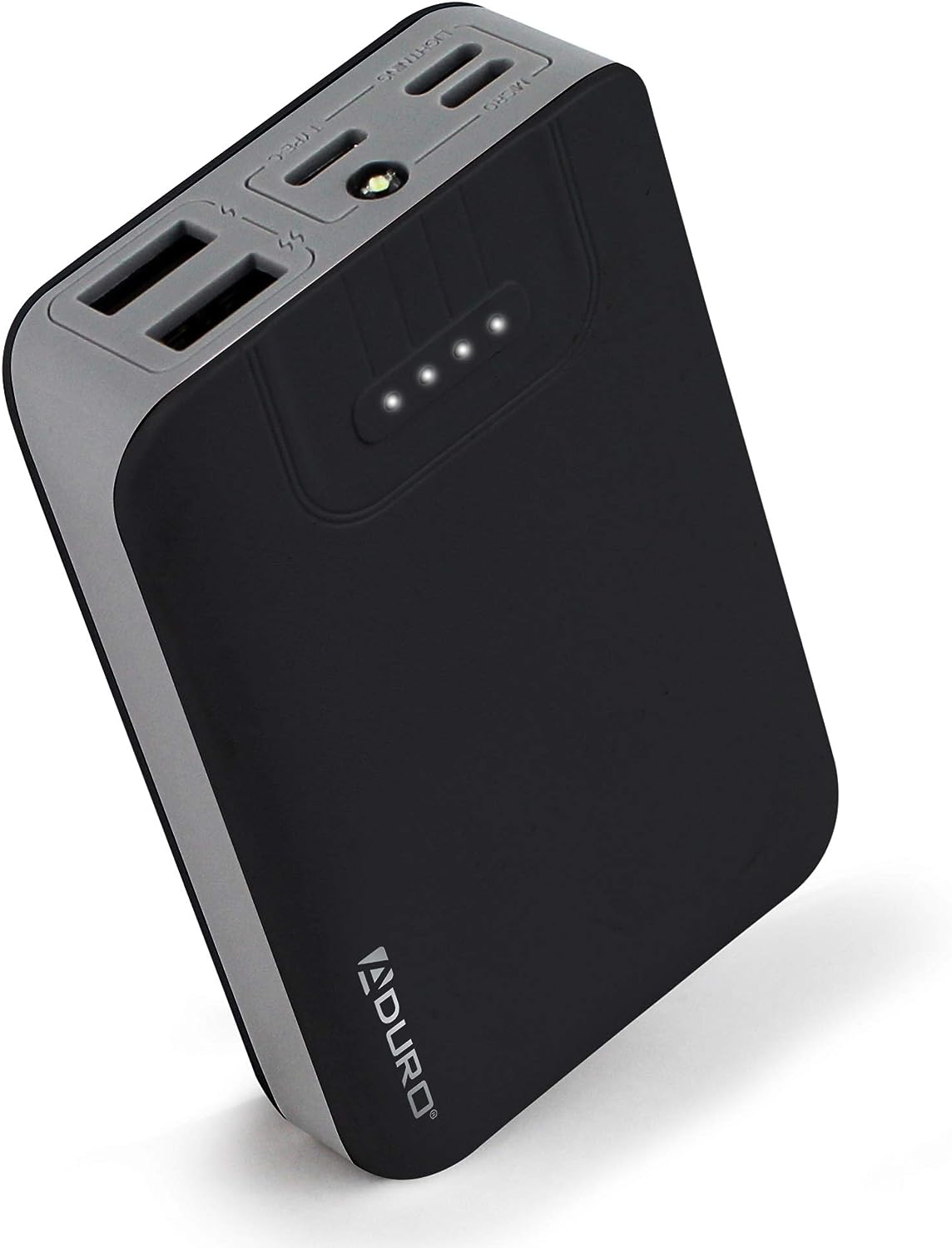 Protect What You Love!

For over 10 years Aduro has been creating unique tech accessories for your everyday life. Our motto is - Protect What You Love!