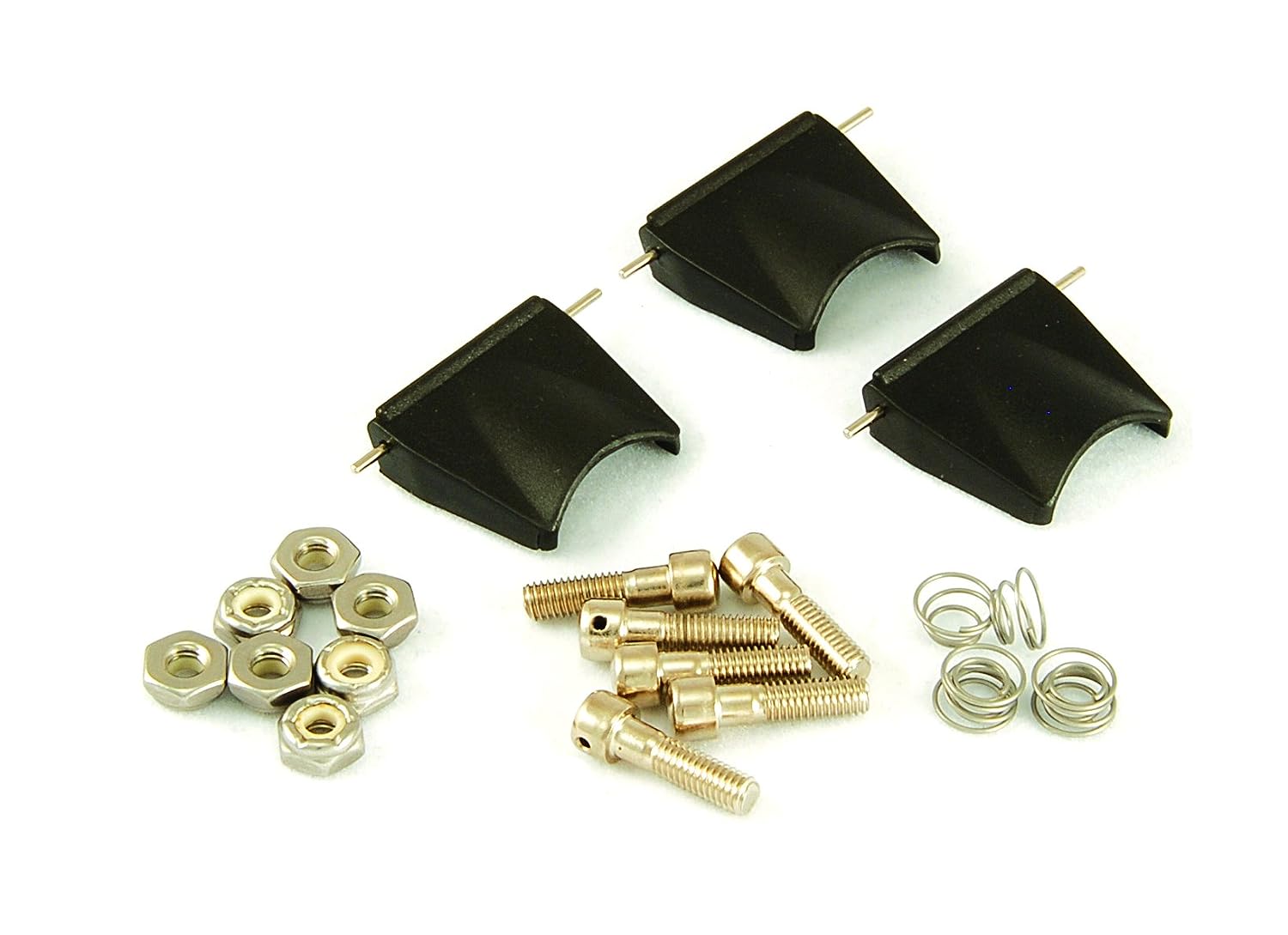 This kit converts your existing brass handle to Quick Release.